At a time when so many people appear to be stressed-out and anxious aside from the benefits of routine and habit to gaining control over your day, yourself, you mind and your wellbeing here are 10 Best Ways to Increase Dopamine (happiness ) Levels Naturally

Dopamine is one of the “feel good” chemicals in our brain. Interacting with the pleasure and reward center of our brain, dopamine — along with other chemicals like serotonin, oxytocin, and endorphins — plays a vital role in how happy we feel. In addition to our mood, dopamine also affects movement, memory, and focus.

A coach, manager or leaders expectations can affect the performance of their teams.

The first psychologist to systematically study this was a Harvard professor named Robert Rosenthal, who in 1964 did a wonderful experiment at an elementary school south of San Francisco.

The idea was to figure out what would happen if teachers were told that certain kids in their class were destined to succeed, so Rosenthal took a normal IQ test and dressed it up as a different test.

It was a standardized IQ test, Flanagan's Test of General Ability, he says. But the cover we put on it, we had printed on every test booklet, said 'Harvard Test of Inflected Acquisition.'

After the kids took the test, he then chose from every class several children totally at random. There was nothing at all to distinguish these kids from the other kids, but he told their teachers that the test predicted the kids were on the verge of an intense intellectual bloom.

As he followed the children over the next two years, Rosenthal discovered that the teachers' expectations of these kids really did affect the students. If teachers had been led to expect greater gains in IQ, then increasingly, those kids gained more IQ, he says.

But just how do expectations influence IQ?

As Rosenthal did more research, he found that expectations affect teachers' moment-to-moment interactions with the children they teach in a thousand almost invisible ways. Teachers give the students that they expect to succeed more time to answer questions, more specific feedback, and more approval: They consistently touch, nod and smile at those kids more.

It's not magic, it's not mental telepathy, Rosenthal says. It's very likely these thousands of different ways of treating people in small ways every day.

APPLYING SCHOOL PSYCHOLOGY TO THE WORPLACE

People respond to praise or criticism whatever their age and a shift from command and control telling (which is often met with defence or resistance) toward a more coaching and collaborative style (which encourages the team-member to come up with ideas and take responsibility for the problem) can and does work in the workplace.

It can be very hard to control your own thinking, values, beliefs and assumptions and the inevitable impact that they have on other people. This is why coaches, leaders and managers need coaching. Even psychotherapists need psychotherapy before they can practice so as to be able to manage their own thinking and remain objective when working with clients.

If you want to more towards a coaching approach a good first step would be to find a coach, mentor or buddy who can give you honest feedback. If you are able to record or video meetings and reflect on the play-back that can be really helpful. Ideally if you have an open dialogue with the team you can use 360 feedback to help everyone improve.

One of the significant elements of scrum is the use of self-coordinated teams and the emphasis on retrospective meetings at the end of each delivery phase to both look at improvements in product or service delivery, but more importantly about how the team worked and what processes or behaviours will improve team working in the future.

The great strength of this approach is that the proposed processes or behaviours can be employed in the next (2 weekly?) delivery phase allowing for rapid feedback, review and improvement providing constant learning and growth.

Watch how each team member interacts. How do they prefer to engage? What do they seem to like to do? Observe so you can understand all they are capable of.

Listen. Try to understand what motivates them, what their goals are and how they view you, their classmates and the activities you assign them.

Experiment: Change how you react to challenging behaviours. Rather than responding quickly in the moment, take a breath. Realize that their behaviour might just be a way of reaching out to you.

Reach out: Know what your team members like to do outside of work. Find both individual and group time for them to share this with you. Watch and listen to how skilled, motivated and interested they can be. This type of activity is really important for team members with whom you often feel in conflict or who you avoid.

Reflect: Think back on your own best and worst coaches, bosses or supervisors. List five words for each that describe how you felt in your interactions with them. How did the best and the worst make you feel? What specifically did they do or say that made you feel that way? Now think about how your team members would describe you. Jot down how they might describe you and why. How do your expectations or beliefs shape how they look at you? Are there parallels in your beliefs and their responses to you?
Posted by timhjrogers at 00:36 No comments:

REVIEWING WHAT IT MEANS TO BE EXCELLENT

The Business Excellence, Malcolm Banbridge and EFQM models have been around for a long time now, but that have always been a favourite of mine because they address the fact that excellence is not about being good at one thing, but achieving a balance across the business.

Using an analogy from my days as a Commonwealth Games Triathlete: I would not be much of a Triathlete if I was excellent on the bike and terrible at swimming and running.

The same is true in business and despite the huge sums of money spent on management and leadership perhaps do not compensate for weaknesses elsewhere which a simple diagnostic can reveal. 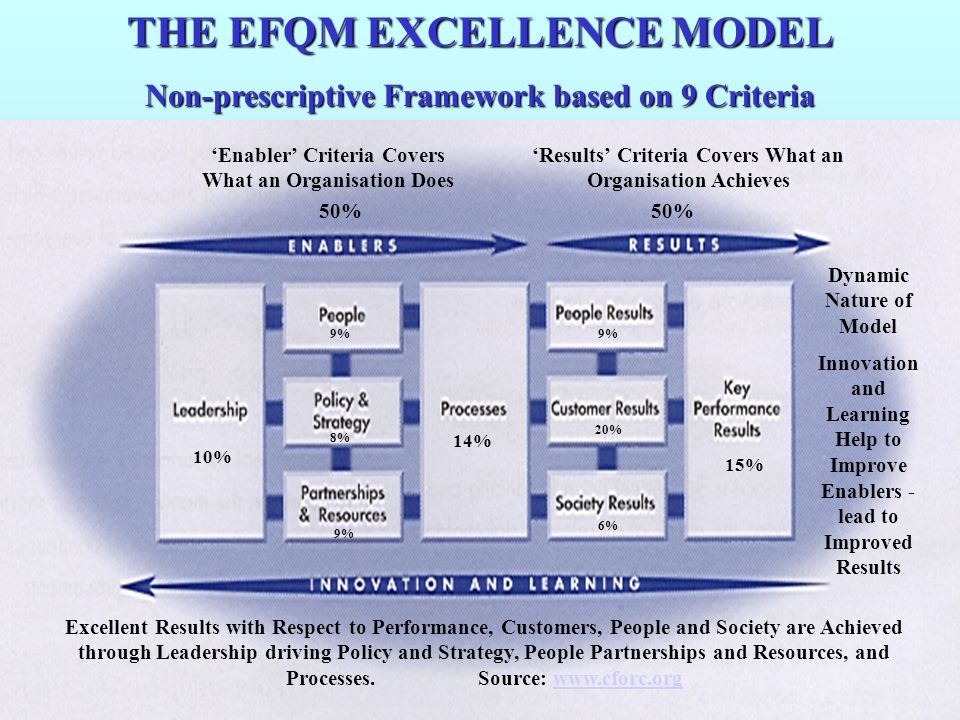 IS CULTURE IN THE PEOPLE OR THE PREMISES?

We would all recognise that an organisations people form its culture and many of us are thinking about how peoples reactions to the Coronavirus will affect business and indeed the national culture.

On this basis each change of people, new recruits entering and others leaving will change the culture. But it is also true that if we are what we repeatedly do (Aristotle) then process has a role in culture.

Indeed process (either formal or informal) may codify and set culture and so when we look at the balance of people, process and technology in models like EFQM perhaps we need to re-examine process and how that shapes and directs management and leadership.

Additionally, I believe premises can also affect culture: Our collective mood is different in lock-down and working from home from what it would be working in the office. It is obvious and true that work in an area of 10 x 10 in a deck chair, in a cage, with no windows or with no roof will obviously affect us. This is why some organisations invest so heavily in the working environment with ideas such as kitchens, table tennis, bean bags and even colour choices to engage us.

So indeed, there are many ingredients which in different combinations create different results. Perhaps what is needed it to reappraise what is in our kitchen cupboards and what we would like to create.

A TIME TO REFLECT AND RESET

Below is a sample of the questions in the self-assessment evaluation. If you would like to try our diagnostic tool get in touch.

Posted by timhjrogers at 00:10 No comments:

Join our tribe by subscribing.